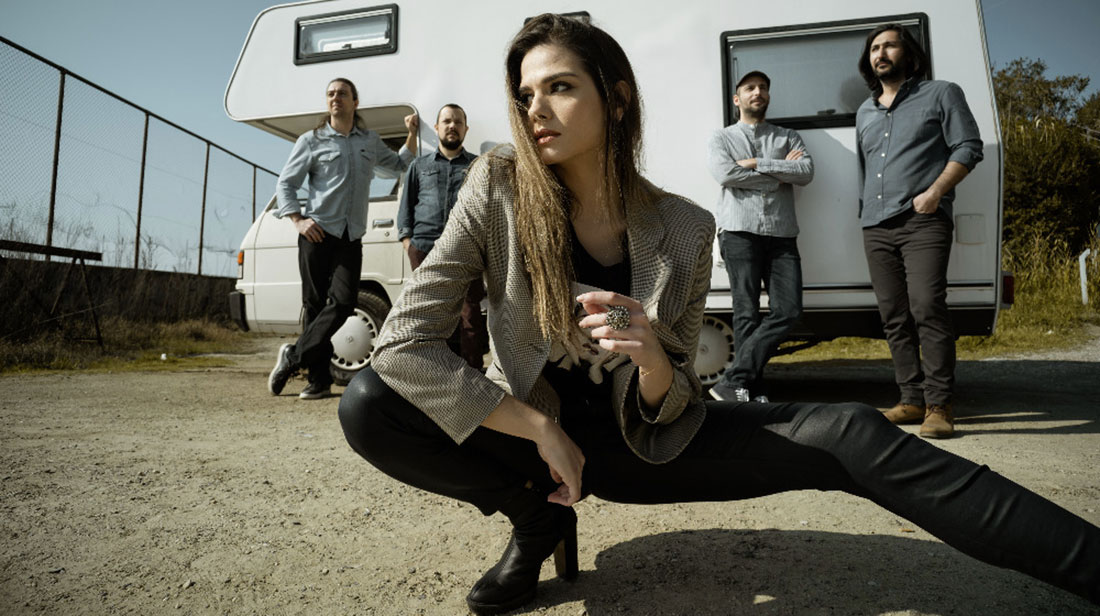 Music could not be missing from this year’s 9th organization of the Mill of Performing Arts with the thematic axis of SYNTHESIS!

Souled Out band comes for the first time to Larissa for a unique concert in the freshness of the Summer Cinema “Barbis Vozalis” for a huge party, with a new album and the most dancing Soul, funk and disco program!

The five-member band from Thessaloniki, that has won impressions with performances all over Greece and abroad, after their singles “Let Me In Your Heart” and “Madness”, presents songs from their first upcoming album, and promises not to let you sit in your chair!

Souled Out was formed in 2013 through their common love for soul / r’n’b music and since then they have explored every venue with their music, and also every aspect of soul in the band’s jamming sessions. Into the weirdness of 2020, they decided to capture the band’s creative compositions in their first album, which has just been released with the title Sunny Side Up. Through the sensational voice of their frontwoman Alexandra Sieti, the band reveals its various musical aspects through every single released.